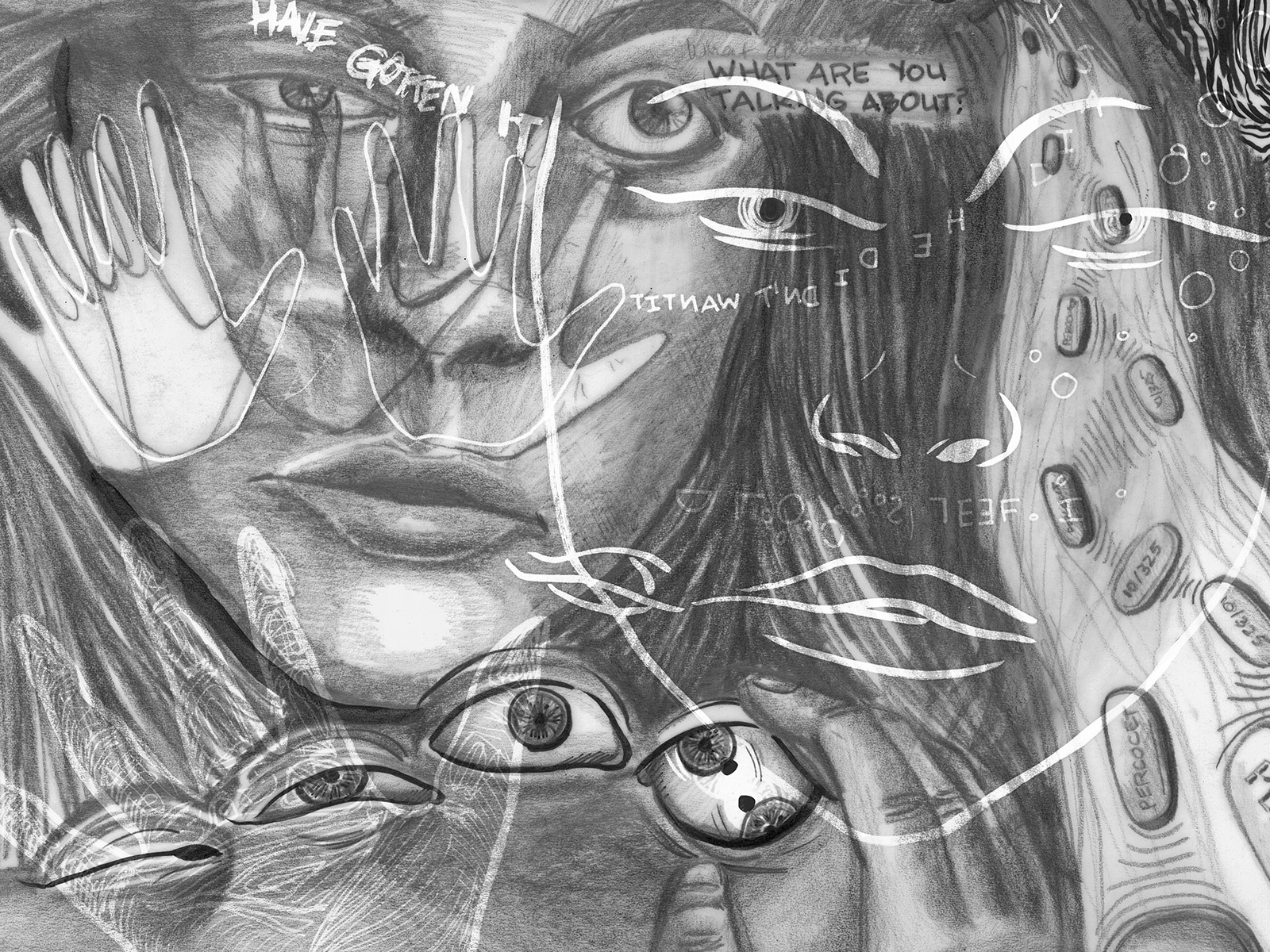 The new series from the cartoonist behind the award-nominated I Don’t Want to be Famous is gathering steam. The second issue of June, for Short, is now available in our store!

Meet Tal, a chainsmoking binge drinking writer who stumbled into commercial success by putting her twin sister’s tragic past on display. To distract herself from burrowing guilt, Tal seeks out a young woman named June, whose mysterious personality tempts Tal to pursue her as a new creative muse.

In discovering June’s past, Tal is forced to face the consequences of her own misanthropy and challenge her solipsism. June, for Short, is a story about heartbreak, faith, and confronting the past. Here’