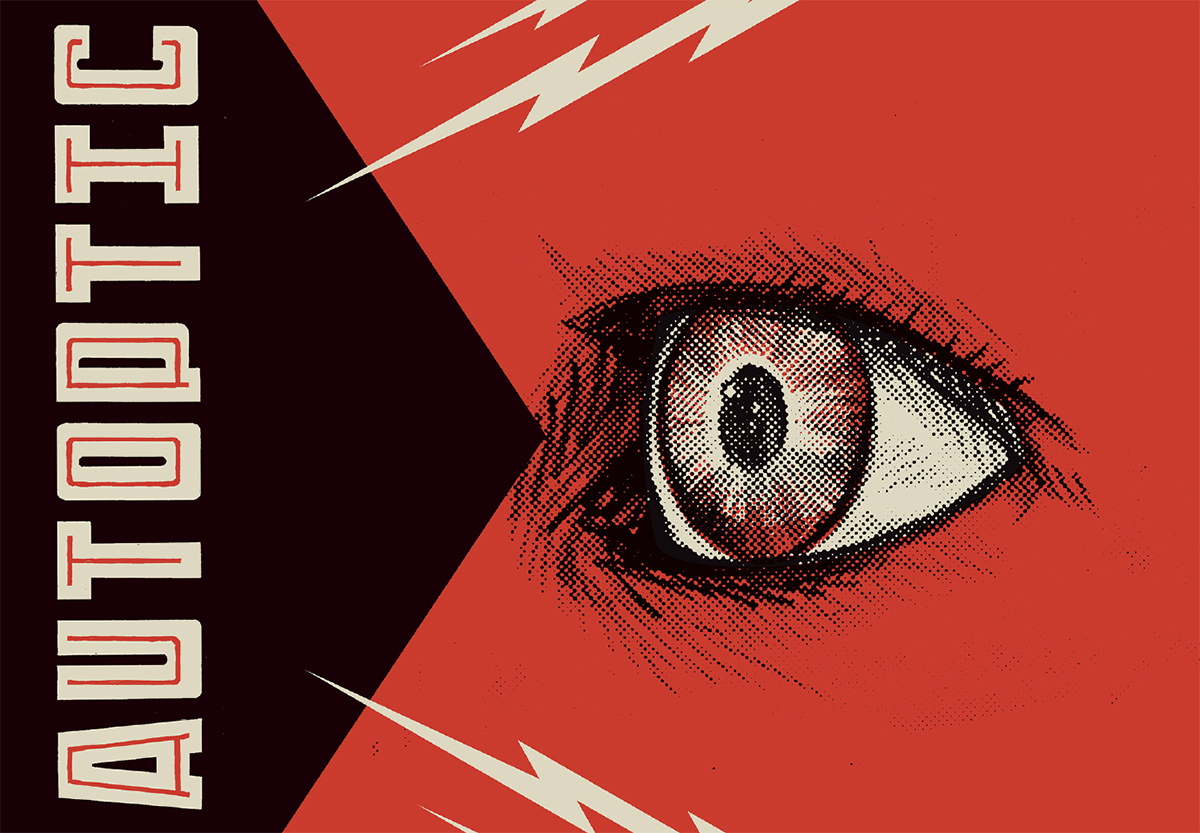 1 Comment on Origins of AutopticPosted in History of Uncivilized, News By Tom KaczynskiPosted on August 6, 2022August 11, 2022Tagged Autoptic, uncivilized books

Definition: based on one’s own observation
Etymology: Greek autoptikos of an eyewitness, from aut- + optikos of sight

Uncivilized is getting ready for the Autoptic Festival! This one is close to home in more ways than one. Sure, it’s physically close in Minneapolis. Travel is a cinch. But it is also close to my heart. I was involved in founding the festival and helped run it for a couple of iterations.

The festival started following the demise of MIX, the Minneapolis Indie eXpo, after it became clear that the 2011 event was the last one. A small group of co-conspirators got together and started to hatch a plan for a new festival. I joined up with Zak Sally, Anders Nilsen, Caitlin Skaalrud, Raighne & Justin from 2D Cloud. Eventually, Jenny King, Bob Algeo, Jordan Shiveley, and many others joined as organizers, volunteers, and cheerleaders.

Zak Sally came up with the name (and the art pictured in the post header). We wanted to create a small place in the Twin Cities to nurture the unique creative inner visions of artists we admired. Autoptic is a strange word, but it became the perfect name to embody the festival’s image. The first festival came together in 2013. We were lucky to partner with June J. Misserey & PFC. With their help, we assembled a genuinely stellar group of national and international guests. After a couple of years of blood, sweat, tears, and countless meetings, the festival finally opened its doors on August 18, 2013.

Many ask why Autoptic doesn’t happen every year. It was always intended as a biennale, a celebration of the form every two years. It can be challenging to bring artists to smaller cities for an annual festival consistently. It’s hard enough traveling to top events like SPX or TCAF. A biennale seemed like a good solution for more out-of-the-way places. We secretly hoped that others would follow our lead and create a national circuit of bi-annual events in smaller cities. It’s still a good idea, I think.

I haven’t directly participated in organizing the festival for a few years, but I’m excited to see what the current team has put together. It should be a great event! I hope to see some of you there!

Check Out what Uncivilized is doing at Autoptic

One thought on “Origins of Autoptic”