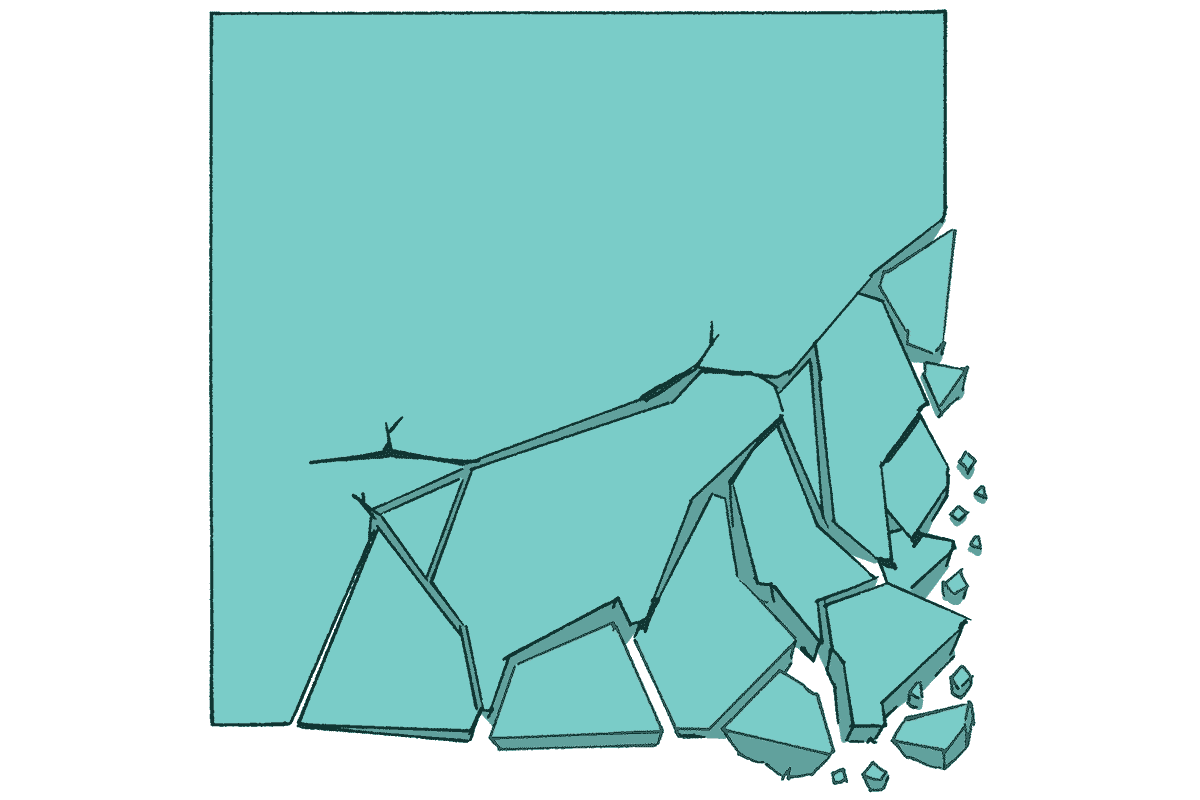 I was staring blankly at the hypnotic spiral on the cover of Ex Libris a couple of days ago. I (Tom K, Uncivilized) was about to hop on a panel with Patrick Crotty (Peow), moderated by Brian Heater, Anthony Ha, and Heidi MacDonald. We were about to talk about the challenges of independent comics publishing and other news du jour (Recently Koyama, Adhouse, and now Peow announced that they’ve closed or are closing soon!). Is the independent Comic Book Industry approaching a state of ruin? I began to think of the cyclical nature of the many things we take for granted.

When Uncivilized started publishing over a decade ago were a small part of the comic book industry. Graphic novels in bookstores were growing fast and still a bit of a novelty to the general reader. The Wednesday comic store shopper ruled the comics industry. Today the situation is reversed; graphic novels have become the “new mainstream,” and the floppy comic book format is struggling.

The previous cycle started in the ’90s when the collapse of the collector market and distributor wars left Diamond Distribution the final boss ruling over a diminished industry. From the ashes of the Bronze Age of comics rose the graphic novel age, which utilized an ancient technology: the book.

In a way, it was a repeat of another cycle: the fate of pulp magazines in the early part of the 20th century. Over time, due to various factors, pulps were pushed out by the rise of the digest-sized paperback novel and… by competition from comic books—which were experiencing explosive growth at the time. The stories and genres that were pioneered by those publications didn’t go away. They were collected into paperbacks; they grew in length and importance. During the post-WWII prosperous years, pulps became the seed of a new science fiction and fantasy book industry.

End of the Bronze Age

In the ’90s, we were in a similar place with comic books. 30 years later, we’re at another crossroads. The floppy comic book (a format we adore here at Uncivilized) has slowly become obsolete (obsolete as a mass medium, not a physical form) for a while now. The graphic novel format is already dominant. We see another disruption in the distribution channels. Diamond lost DC and Marvel, Penguin has thrown its hat into the ring, and Lunar has become a potentially viable alternative.

On top of that, digital options have been multiplying and proliferating for over a decade. On the edges, new publishing paradigms are evolving around the blockchain and in the gaming space (check out Peow’s gamified comics reading experience). Compound all this with supply disruption, transportation challenges, and rising material costs. A perfect recipe for massive change in the whole industry, not to mention the small indie publishers. I got really excited.

Uncivilized has always thrived on the edges and in the cracks of the system. Since our inception, we’ve experimented with formats, comics, and genres. We like to hang out on the edges of what comics as a medium can offer. Our manifesto spelled out our commitments. We’re deciding to look at the present moment as an opportunity. “Everything under heaven is in utter chaos; the situation is excellent,” Mao said once. What can we grow in the ruins of the old comics industry?

Our conversation finally took place on Monday. We discussed all of the above and much more. It was recorded and is available for posterity here: