To celebrate our recent Eisner Award Nominations, we commissioned special research into the origins of trophies. The research was conducted in another collaboration with Omniversity and Adalbert Arcane: For millennia we have understood that excellence must be noted and rewarded. But what shape should the award take? The sacred laurel leaf of ancient Olympics, the […] 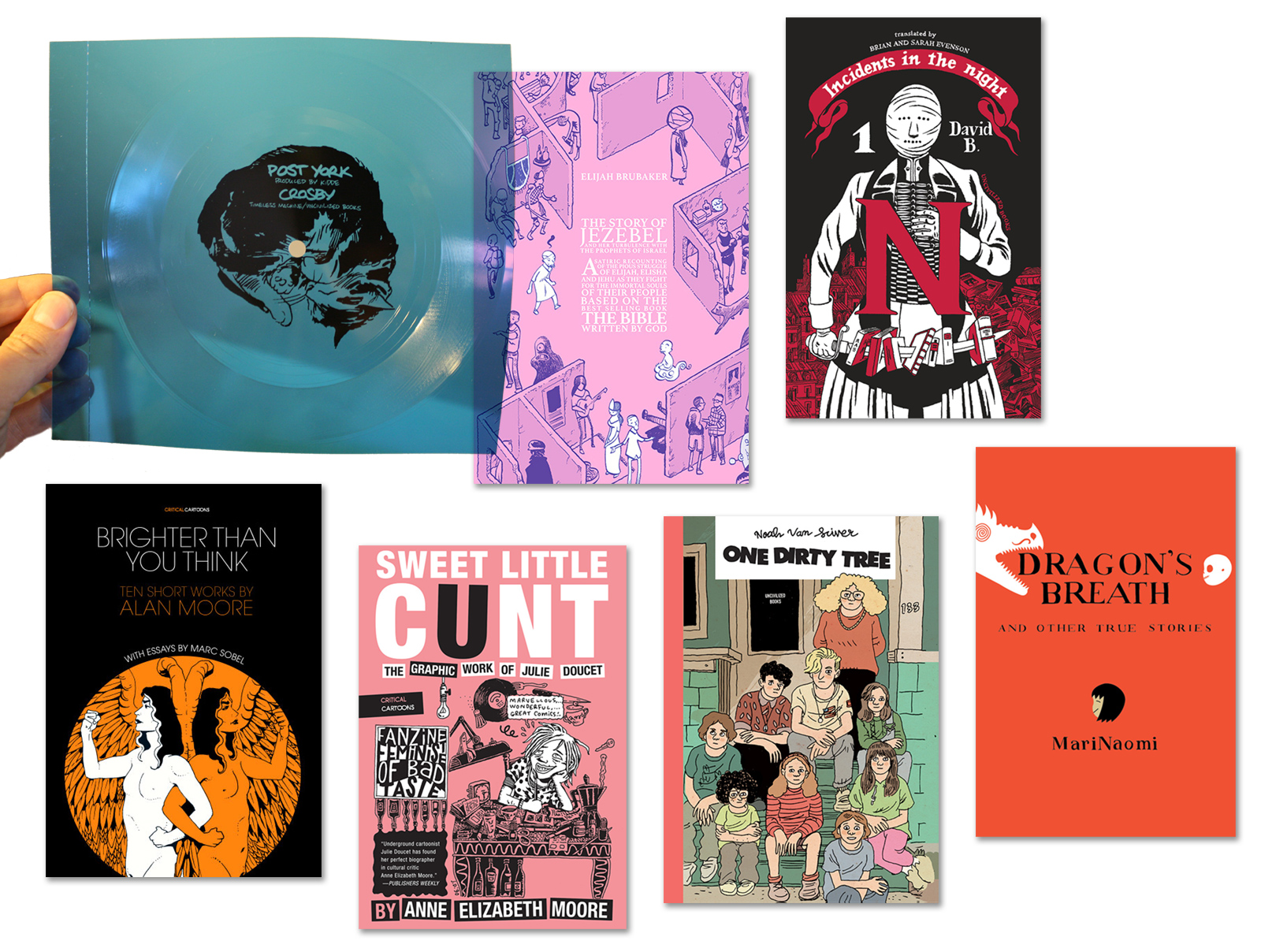 In light of the recent Eisner Award nominations for Craig Thompson’s Ginseng Roots, we’d like to celebrate our past Eisner nominees and winners with a little sale. Use code: UNCIV-EISNER to get a 20% off discount on our past nominees and winners: Post York by James Romberger (2013, Best Single Issue or One-Shot) Set in New York […] 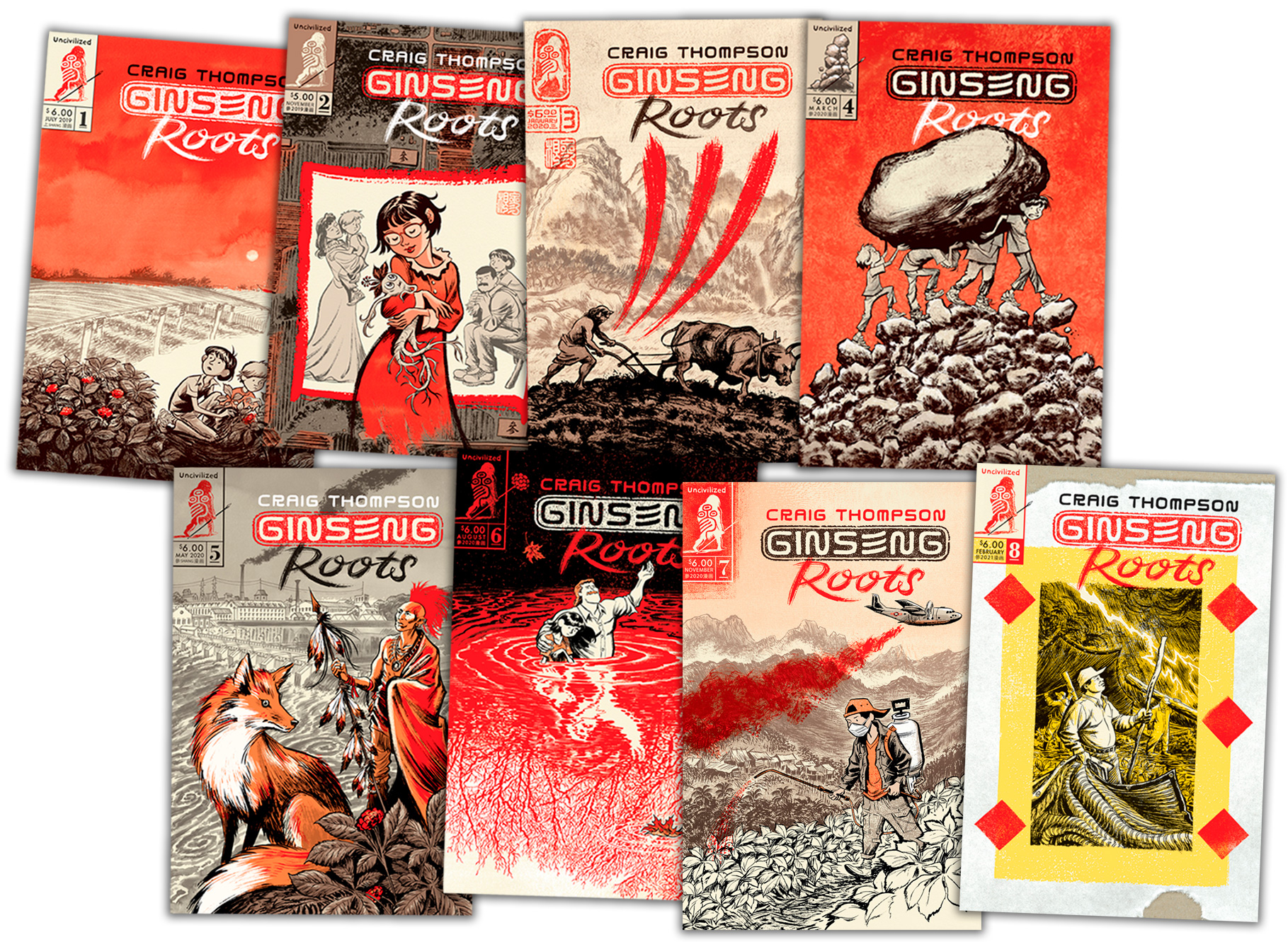 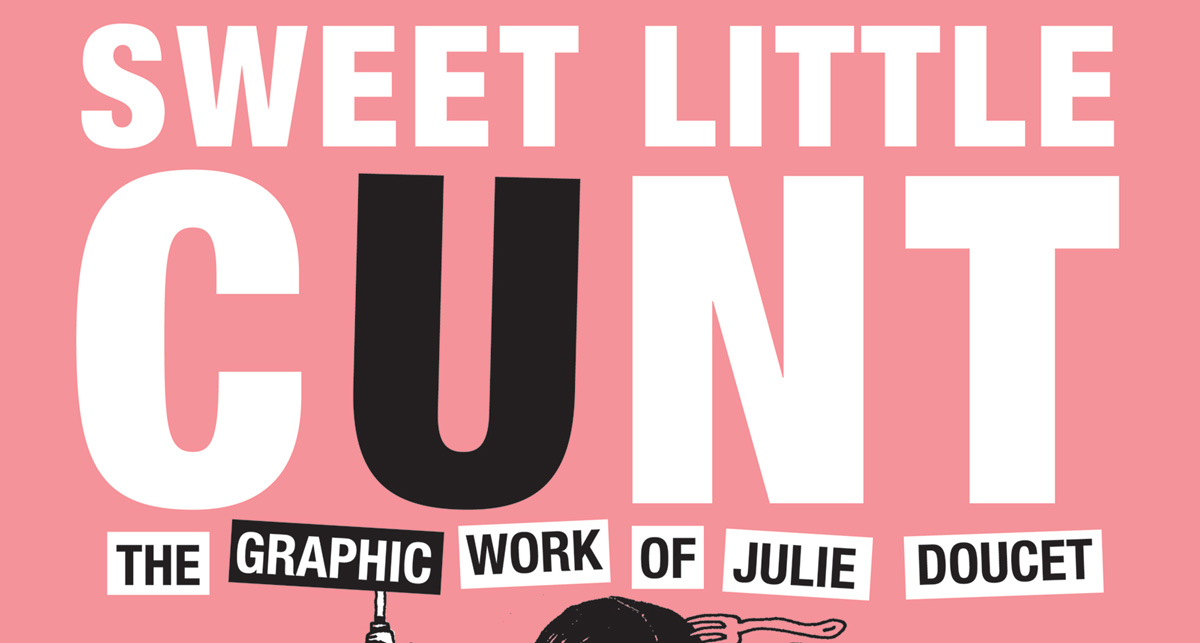 It’s official! Sweet Little Cunt: The Graphic Work of Julie Doucet, by Anne Elizabeth Moore won an Eisner Award! We’ve been nominated almost every year since we started publishing, but this is our first ever win! Here’s a list of our past nominations: 2013: Post York by James Romberger (Best Single Issue or One-Shot) 2014: […] 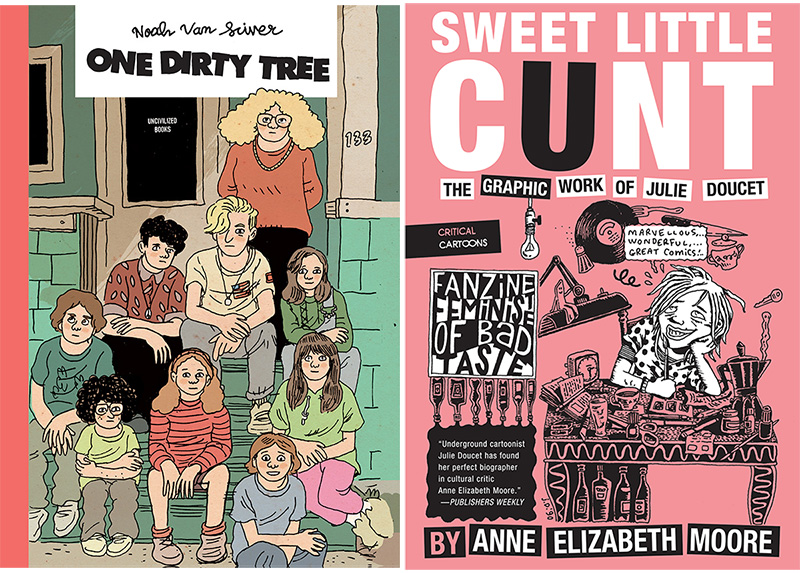 We’re happy to announce that Uncivilized Books is nominated for two Eisner Awards! Noah Van Sciver is nominated in the Best Reality-Based Work category for One Dirty Tree! Noah’s memoir has already won one award (AML) and a two other nominations! Noah is also nominated for another Eisner under the Best Humor Publication for A […]